Those pics are taken at Odori Park located in center of Sapporo city,
the name of this Christmas Festival is "Munchen Christmas Market in Sapporo".

Why has it been named "Munchen"?

Because Sapporo city have had a sister city relationship with Munchen in Germany since 1972. Both cities have a lot in common such as latitude and population, furthermore there was a fateful event at that year, both cities hold the Olympic summer and winter games. 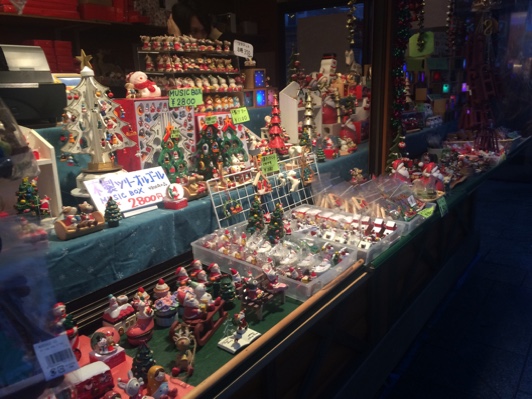 Lots of stalls sale many variety of goods related to Christmas. 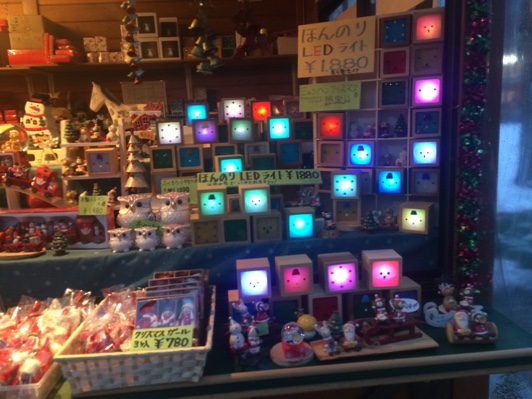 Every year, thousands of people visit here in Sapporo from the world.

Especially, people from Asian country are the majority over the past few years.

According to TV News I saw couple days ago, the first-ever, the number of customer from overseas in a airport have become more than Japanese customer,

thanks to under the influence of weak yen. 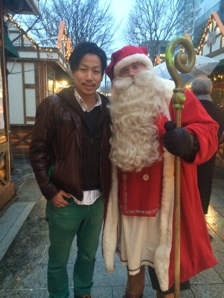 Santa Clause is waiting for you here as well:-)

Have a special day and come see this festival in Japan next year, my friends!
Click on this↓
Official site: The German Christmas Market in Sapporo